The club was formed in 1981.  Membership has tripled over the past few years.  We're the biggest Guzzi club in Australia.

The club has organised rides most months of the year and holds its annual Spaghetti Rally in north-east Victoria in October.

There are regular runs to Tasmania and the Snowy Mountains, as well as the Ruptured Budgie Rally in Queensland and the Ragged Fringe Rally in NSW.

The MGCoV won the award for the “foreign group from furthest away” at the 2011 Moto Guzzi 90th anniversary in Mandello, Italy. 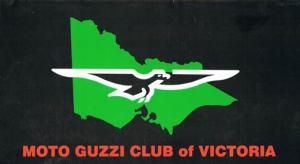 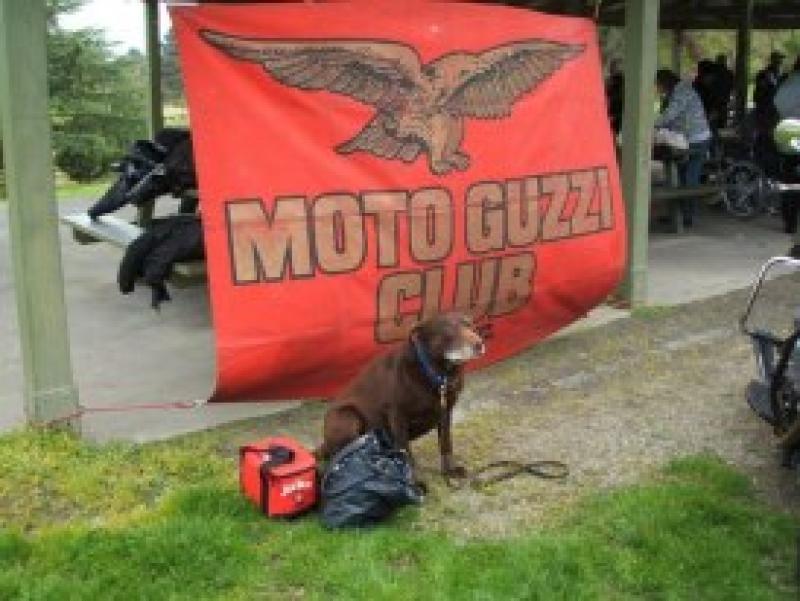 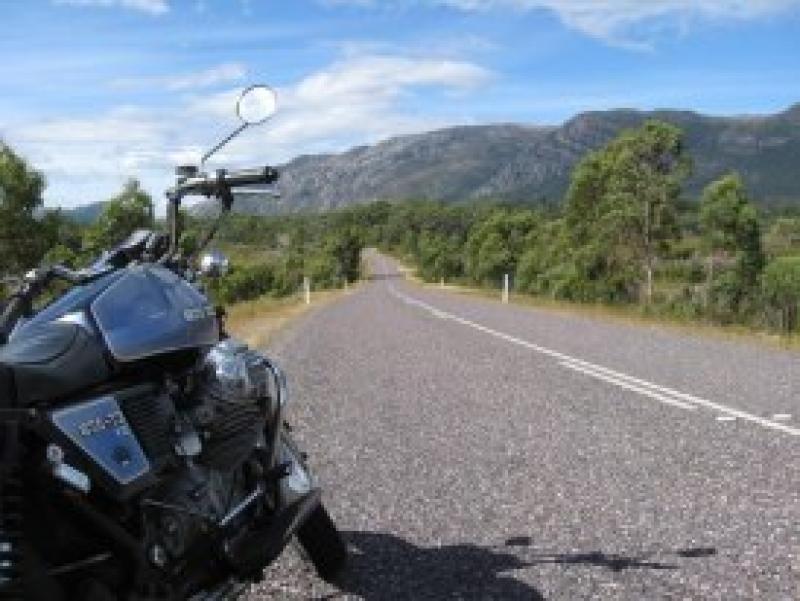 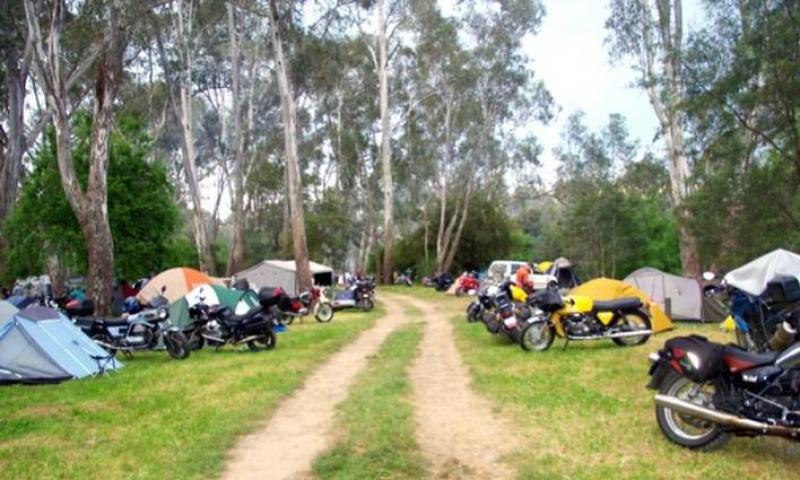 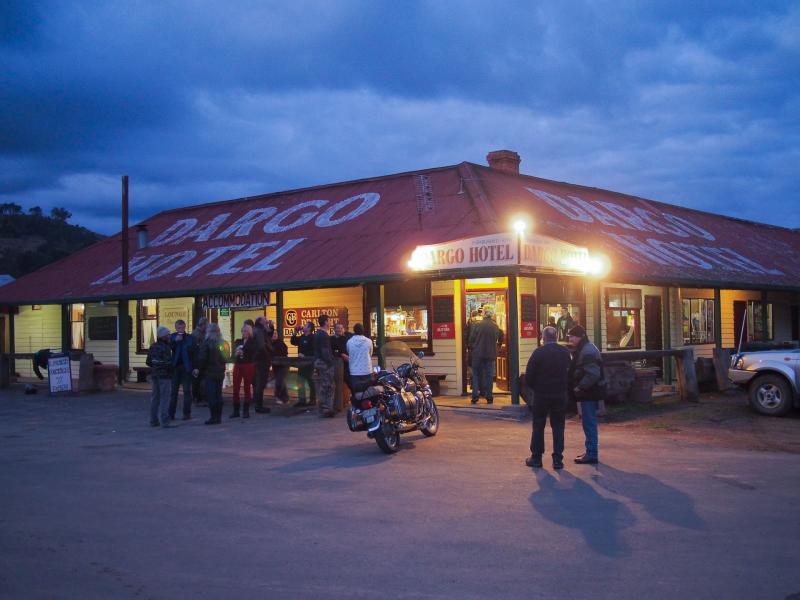 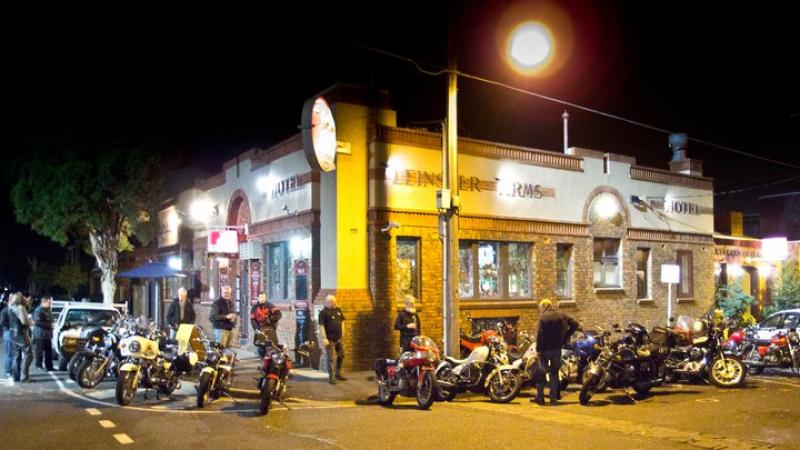